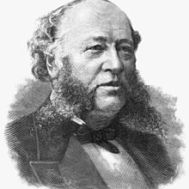 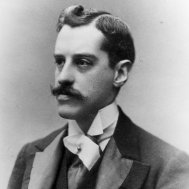 Quick Vanderbilt family tree history (the who’s who, if you will):

George Washington Vanderbilt II (North)
– Favorite son of Billy’s (which, obviously I went with North over Saint…we’ve seen, what, three photos of Saint on Snap?!!)
– Was supposed to ride the Titanic, but chickened out

Biltmore Estate was built by George/North. It has pretty standard accommodations:
– 250 rooms (incl. 43 bathrooms),
– works by Renoir and chess sets once owned by Napoleon.

Downside: It’s about half the acreage of Versailles  (though a measly 1/4 of living space). UGH.

It was designed by the same guy who designed the Met’s Great Hall and the base of the Statue of Liberty. I mean, it still win’s America’s largest home, but I’m all, just take me to Versailles, then. 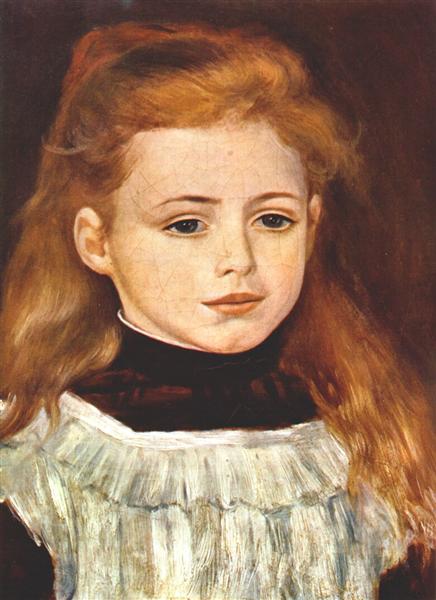 Pierre-Auguste Renoir painted Lucie Berard a lot. Like, more than a few portraits of her exist, so I’m guessing she was a family friend or something.

I’m more a fan of this work of her than any other one because her eyes are super dark and really heartless, which, LBH, perfectly describes my relationship with Mondays, period. 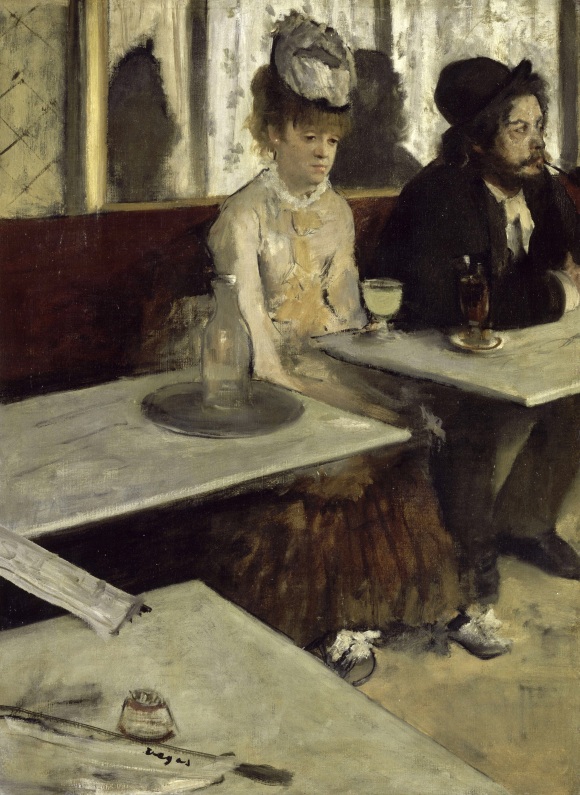 Degas’ work L’Absinthe was legitimately booed when it put on display in 1892.

I’m more fascinated at the reaction of the woman (Ellen Andree). She must’ve found out that yet another Impressionist painter features her drinking. (She’s also in Renoir’s Luncheon of the Boating Party, on display rn at the Phillips Collection.)

Girl, I hear you. I don’t need a reputation like that, either! It’s why I skipped out on the work happy hour last week–I’ve done enough drinking in public to last a lifetime.

Henri de Toulouse-Lautrec finished Equestrienne in 1888, and sold it to the owner of the Moulin Rouge, Joseph Oller, the same year.

Lautrec doesn’t give a damn about anything glamorous about the circus in this. Instead, we have this close-up of this weird, sexual trifecta of ringmaster, rider, and what has to be the most well-endowed horse in all of art history.

Rumor has it Suzanne Valadon modeled as the rider, and I am SO EXCITED BY THAT. She also modeled for Renoir’s Dance at Bougival, my favorite work never on display at Boston’s MFA.

There’s a pretty gargantuan art show going on in the Netherlands right now, called TEFAF (The European Fine Art Fair). It boasts an absolute ton of sales, and God willing, a solid array of eligible bachelors with money to burn.

This Renoir piece, Au Bord de L’eau, was a showcase work of a particular art dealer, Simon Dickinson. Dickinson wants to make sure you know it was owned by two of the most successful Impressionist art dealers of the time, and then left to the Philadelphia Museum of Art. More on its provenance here.

I’d describe it myself, but any time I hear the words “Philadelphia” and “art,” I get actually sick to my goddamn stomach because I think of the PEW, Barnes, and LIES.

Jeanne Samary looks born ready for Friday, doesn’t she? Turns out she used to go out with Renoir, who painted her post-break up in the Luncheon of the Boating Party that you can see at the Phillips Collection in DC. She’s the one being a major flirt with the two men at the back. And Renoir’s new girlfriend is playing with the dog. Whaaaa?! Renoir, you so crazy! 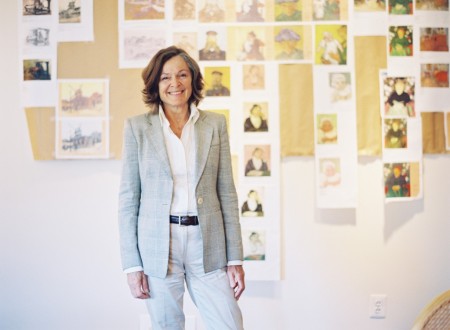 Being in Washington, DC, I’m pretty used to walking into museums and walking straight out just because they’re free. But sometimes, when I’m feeling like money is no object (which seems to occur one business day after the 15th and 30th of each month…), I do swanky, suave things like unnecessary online shopping and paying admission.

No, but really: One of my most favorite destinations in our nation’s capital is the Phillips Collection. Turns out their Chief Curator stepped down earlier this week — Eliza Rathbone, pictured above, said the following in response to announcing a successor:

No; I don’t think the museum is looking to hire a chief curator, per se…the Phillips is well prepared to carry on with wonderful shows, and I’ll be very much involved in its future—just in a slightly new capacity.

Coy, ‘Liza. You know I’m just gonna go ahead and wait for my phone call.

Read more about the Phillips’ darling, Renoir’s Luncheon of the Boating Party, here.