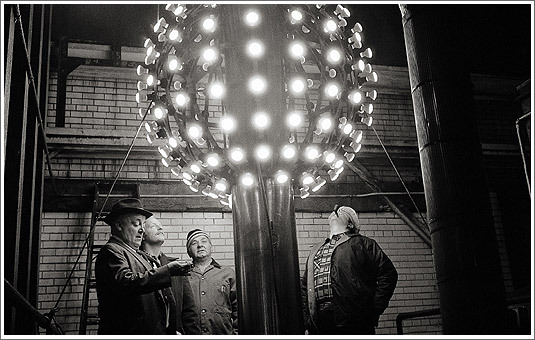 Don’t worry, friends: Instead of cooking up any sort of resolutions (I’m sticking to bikram and copious amounts of glitter nail polish), I’m schooling you in the prestigious history of Times Square. That way, you can pull this up during the countdown and say, “LOOK WHAT I KNOW.” That’ll drive all the ladies and gents your way for that kiss, I promise.

The popular NYE destination used to be called Longacre Square, but changed when the New York Times moved into its new HQ, the Times Building in 1904. (Spoiler: they didn’t stay long, about 10 years, before moving to 43rd Street.) The ball dropping ceremony’s been in full effect since 1907, and the ball itself has been permanently affixed to the top of the building since 2009.

The first ball was made of regular light bulbs, iron, and wood. WOOD, for Pete’s sake. Only 3 balls were used between 1907 and 1996. The third ball had more than 12,000 rhinestones. Ah yes, make that one resolution: MORE RHINESTONES. 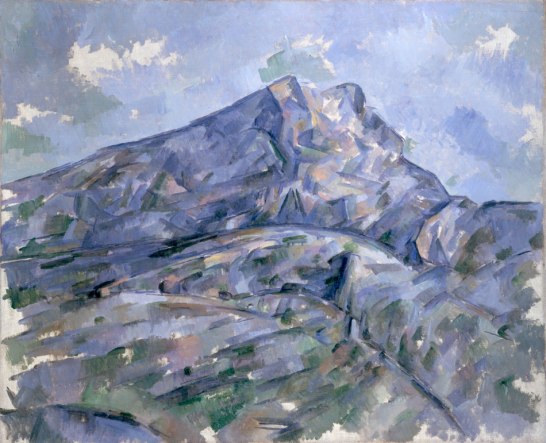 The Edsel and Eleanor Ford House had a secret sale of this Cezanne. And someone decided to do themselves the Christmas kindness of buying this beaut for ONE HUNDRED MILLION DOLLARS. But don’t worry, this didn’t go to anything worthwhile and grandiose like, uh, to support Detroit in any way — Ford House is private, and the money is being used to restore the house and grounds. Apparently, the separate endowment of $86 million isn’t enough to support everyday operations.

Even though I’m staring at a bunch of dreary puddles, Tom Skilling keeps telling Chicago to expect a swath (a SWATH, for crying out loud) of thick snow. So, while I wait for the temps to drop and travel to become “difficult and at best  and nearly IMPOSSIBLE for a time,” I’ll just enjoy these famous winter scenes. 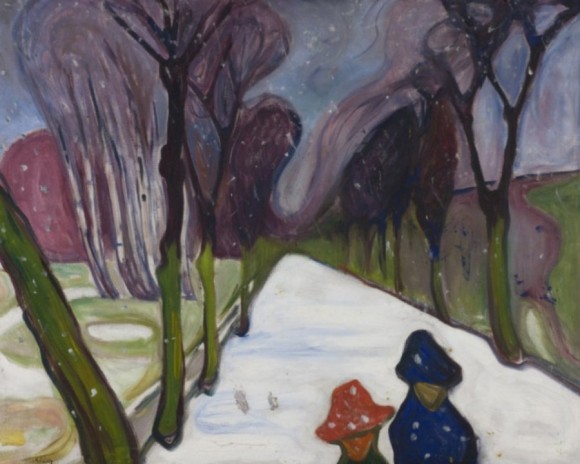 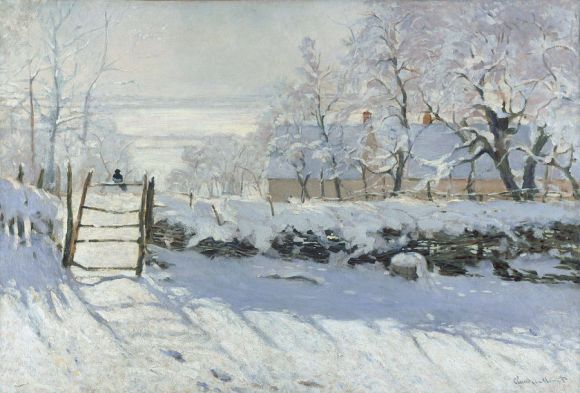 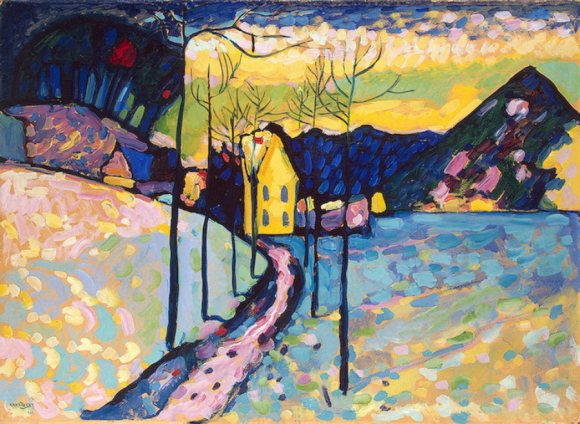 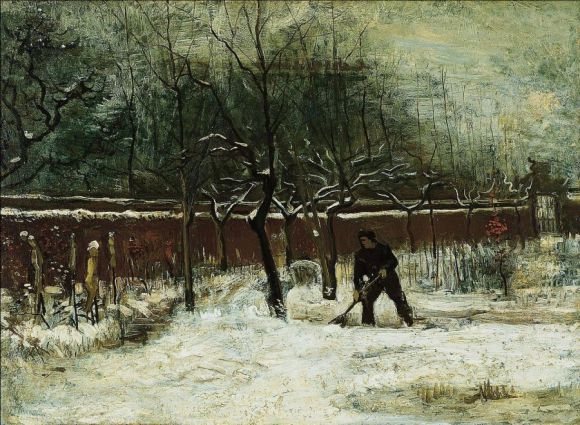 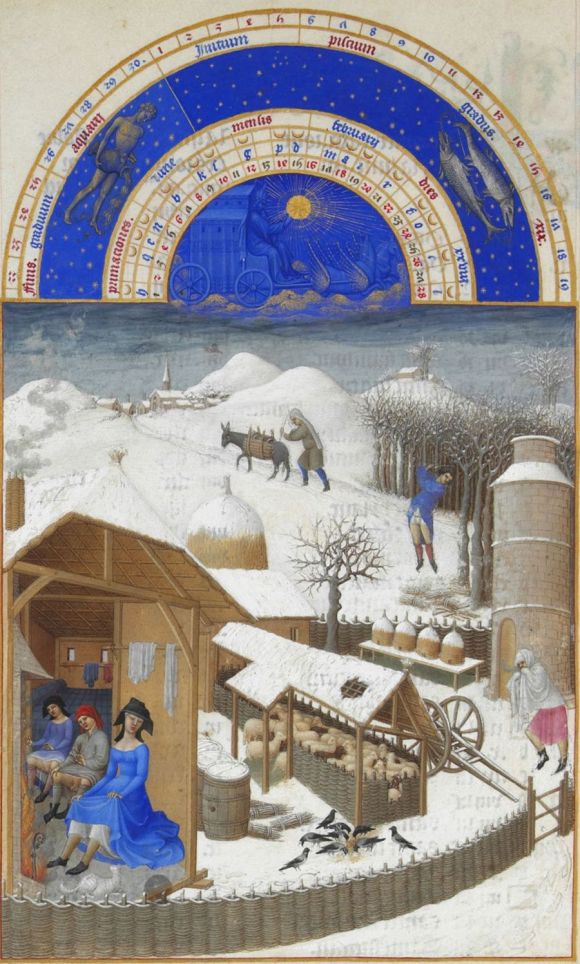 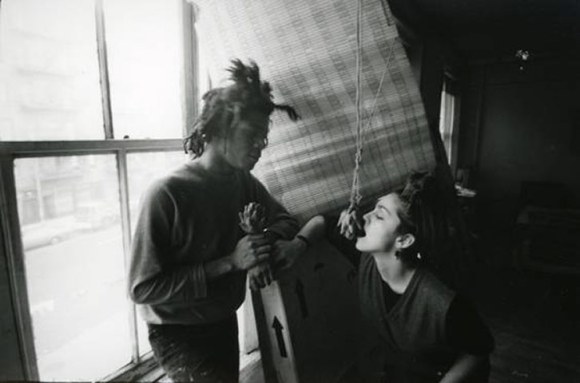 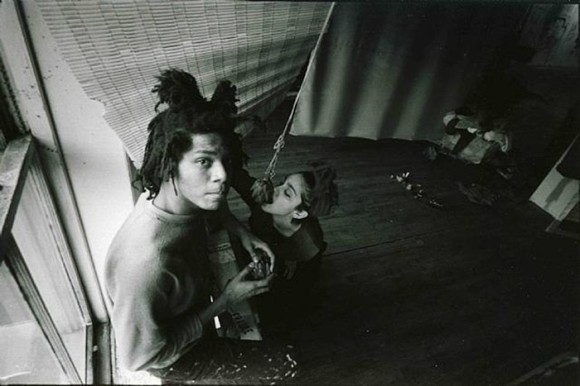 “I mean, Basquiat was my boyfriend for a while, and I remember getting up in the middle of the night and he wouldn’t be in bed lying next to me; he’d be standing, painting, at four in the morning, this close to the canvas, in a trance. I was blown away by that, that he worked when he felt moved.” – Madonna, in Interview Magazine 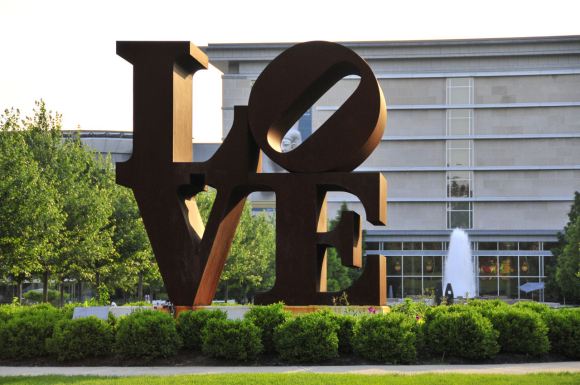 If you’re anything like me, you have a ton of family around and what seems like nowhere to go. Mix in the Christmas shopping I did on a 1:2 ratio (“1 for you, 2 for me”), and I’m not really in the mood to spend even more money…though I admit, I’d look fabulous if I could get out of these plaid jammies.

Well, it seems like Santa’s pretty familiar with my situation because, turns out there’s like a ton of free museums you can A.) enjoy all sorts of art in, and B.) either invite or hide from family members that have taken over your guest room.

Let me recommend the Indianapolis Museum of Art, which starts to charge admission in April 2015. Get ’em while the gettin’s good, I think they say.

time for me yet 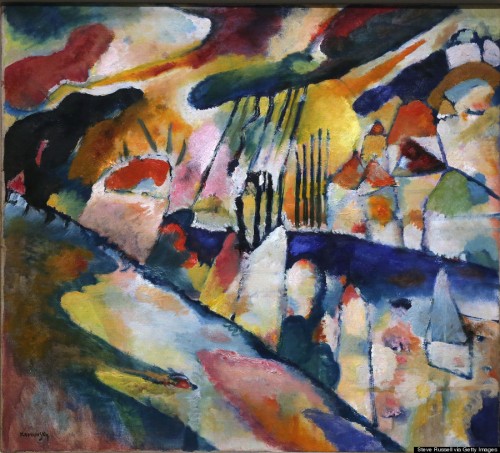 Turns out Kandinsky didn’t seriously start pursuing art until he was thirty. Nice! I’m gonna go ahead and put my dreams on hold for another year and see how it pans out. 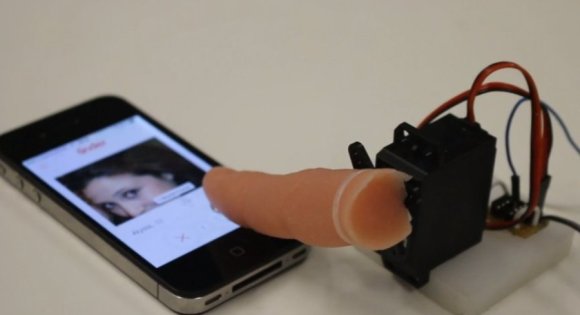 Sometimes art is a fake finger swipin’ right. So many Tinder matches, so little time (no, actually, the finger’s rhythm makes it hit “like” often before the profile even loads).
See footage of Tully Arnot’s “Lonely Sculpture” here. 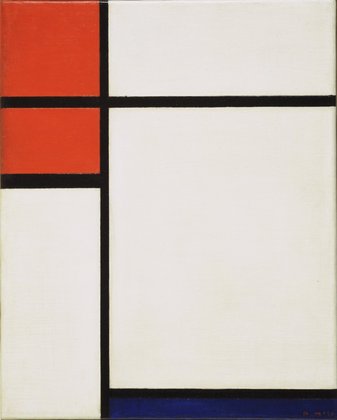 So I just found out that some kid threw up blue food on this Mondrian at the MoMA in 1996. Cake icing, yogurt, and Jell-O. Well done, Jabal Brown — this helps me avoid adding all those festive holiday extras on my hors d’oeuvres plate at the staff holiday party this year! That and SoulCycle. Definitely SoulCycle. 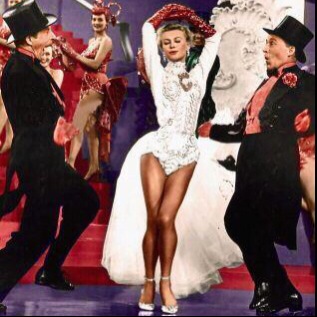 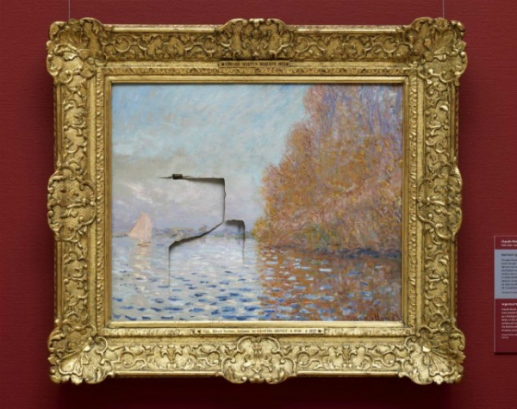 I’ll tell you what: my eloquent pacifist nature aside, I would want something more than five years in prison for something worth that much. I would want, um…TEN MILLION DOLLARS.