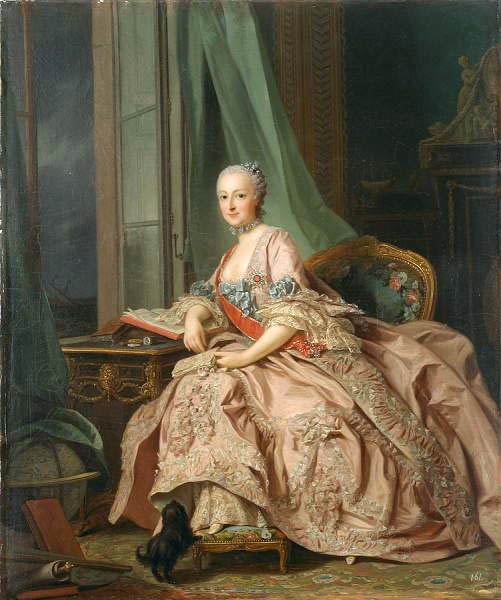 This cutie was married to Dimitrie Cantemir, a not once, but two-time prince of Moldavia.

What I’m more curious about than him being some sort of composer was what exactly happened between 1693 and 1710 that served as the gap in his rule. Apparently, it was the Ottomans. And a bunch of other pretty terrible, short-term rulers that, LBH, weren’t very good-looking.

His second rule was only three weeks, which is ABOUT as long as my attempts to stop nonchalant swearing.